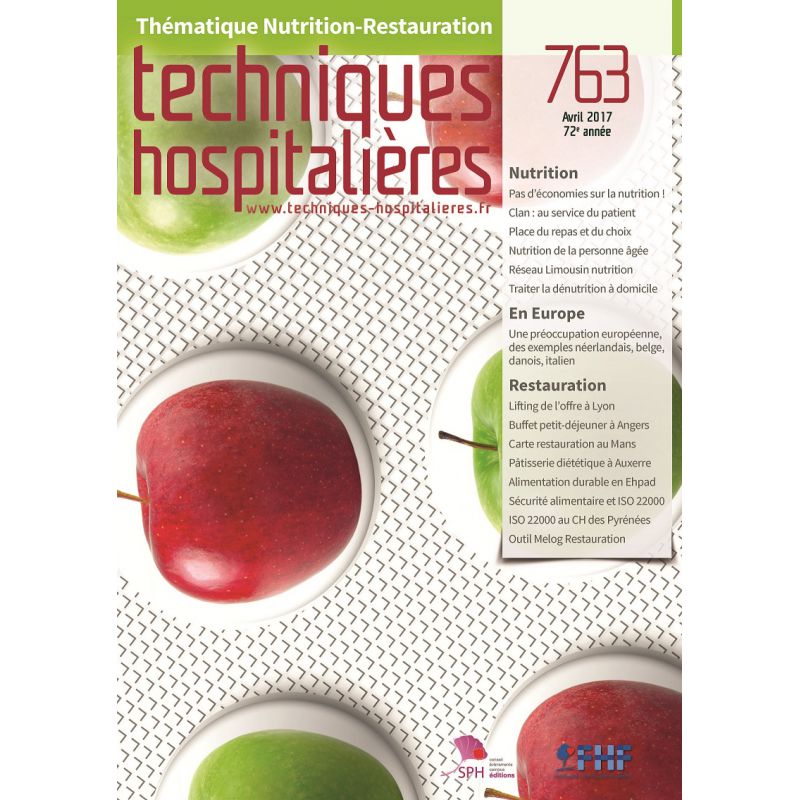 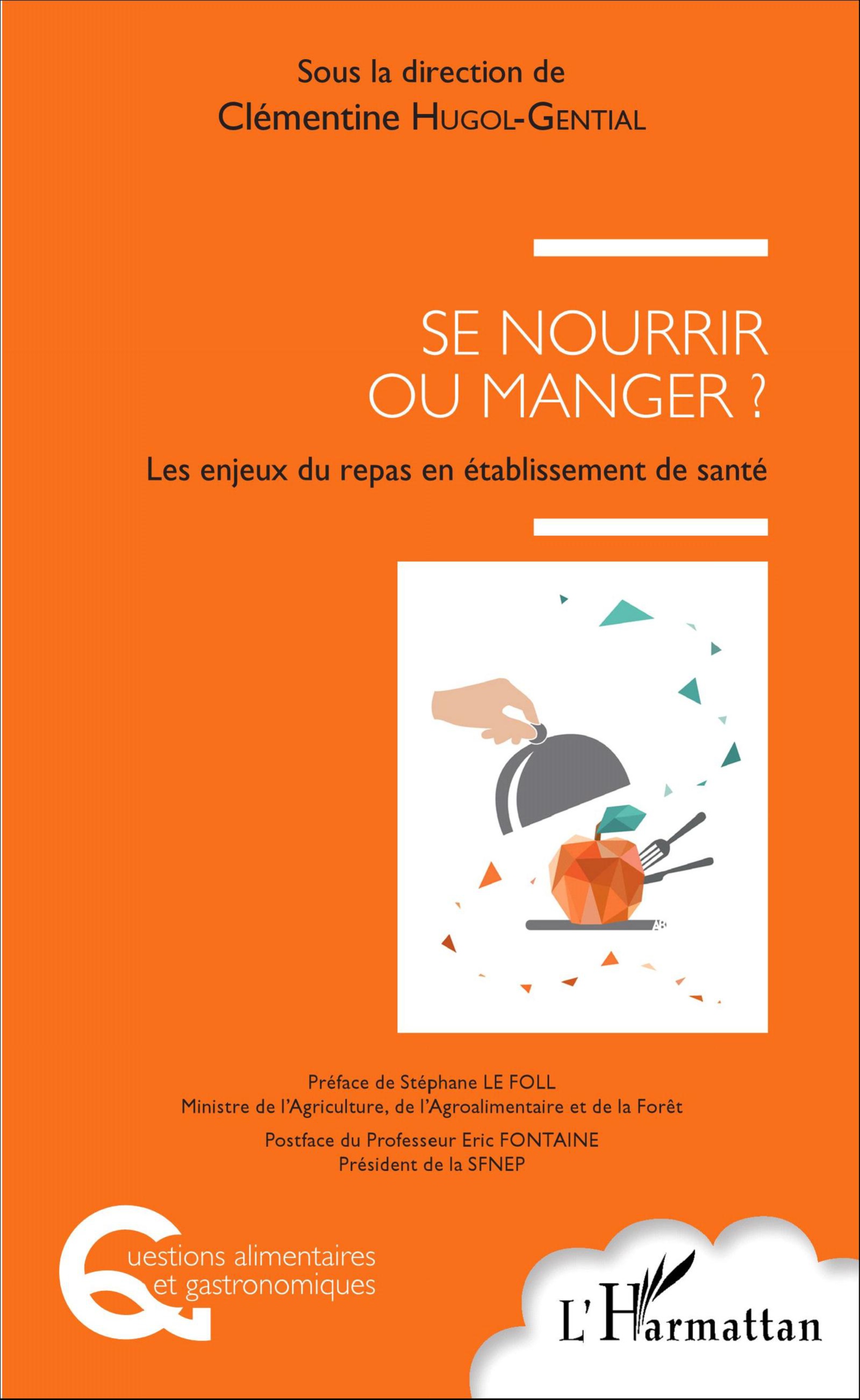 The pleasure of meal’s sharing is very important for French consumers. Indeed, pleasure is explicitly claimed and quoted as an inherent dimension of any meal. So, pleasure participates in the food balance and is a necessary component of sociability.With this inmind, pleasure and health are not contrary, but closely linked. Nevertheless, in hospitals, food seems to be reduced to the ingestion of nutrients, and the meal’s sharing is not considered. However, the commensal context has an influence on the patient’s consumption (Hartwell and al. 2013). Based on this report, we led an investigation in several hospital departments to rethink themeal’s care of hospitals to fight against under–nutrition. Thanks to video recordings realized in a naturel context of consumption at hospital, we intended to shed new light on the importance of sociability during meals at hospital. In order to do so, we collected and analyzed a video corpus of interactions recordings between nurse’s aides and patients during themeal service.We focused on sequences of interaction where the participants make reference to food, either during the meal presentation made by nurse’s aide, or when the meal was served.We noted the centrality of these sequences in the process of patients’ identity building. Indeed, the patient is not only a patient: his history, his motivations, his habits make him a unique person. Nevertheless, the patient at hospital is often reduced to his status of a sick person and to his disease, while the plurality of the identities is not considered. Through the analysis of relevant extracts, this paper addresses the crucial issue of eating pleasure and identity in such an eating experience. 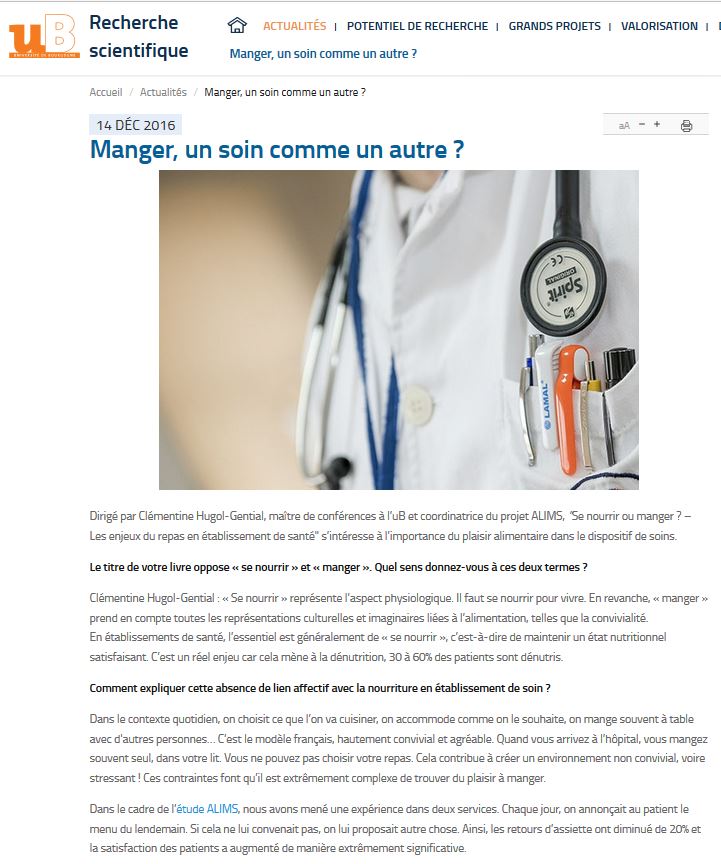 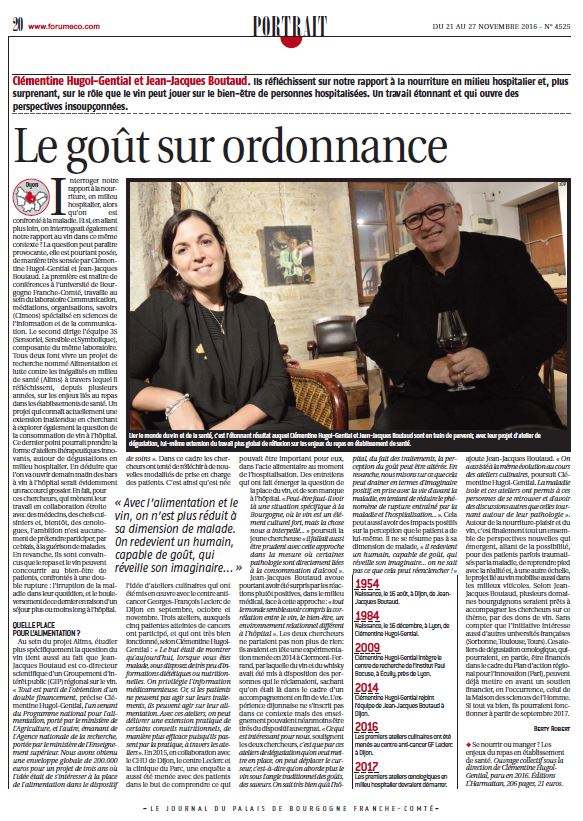 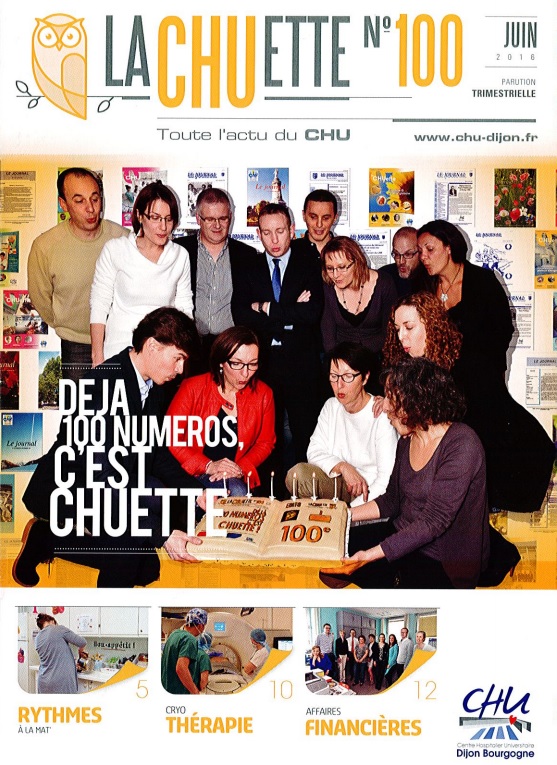